The Rio Cinema in Dalston are including us in their half term feature presentation! Mirette will be screened alongside Nick Park’s latest stop-motion marvel  Early Man. Miriam Margolyes stars in both, as Queen Oofeefa in Early Man and as Mémé Gâteau in Mirette.

We are honoured and bowled over by the Rio Cinema’s support, championing our film in this way. This is also a glass ceiling broken through to see a short film included in a feature presentation…something many of us cinema lovers want to see back as the norm.

So if you can…please go and support this marvellous cinema and our beautiful film. 14 screenings to chose from.

Tickets are on sale now! 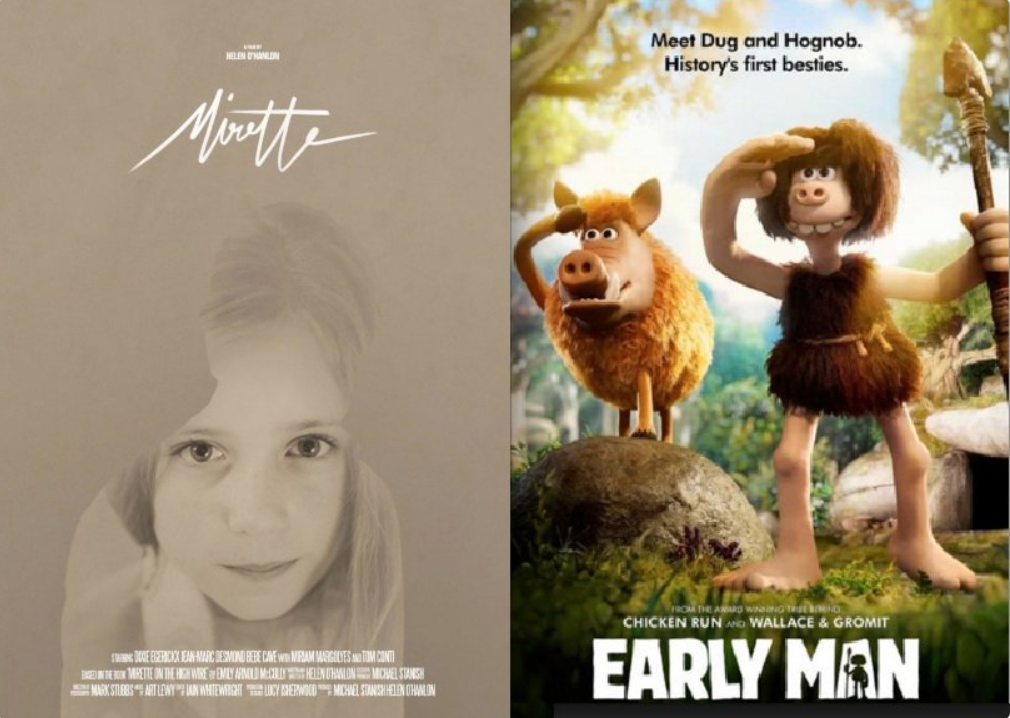